Download PowerPoint Gantt charts to use in your presentation. Gantt charts (sometimes referred to as harmonograms) are a type of horizontal bar chart that is used to visualize a project schedule. Gantt charts are commonly used in project management to keep track of project tasks and contain important information such as what the task is, who it is assigned to, the duration of the task and any overlapping activities. Choose from our frequently updated selection of Gantt chart PowerPoint templates. All are easy to download and can be edited to suit the needs of your business. 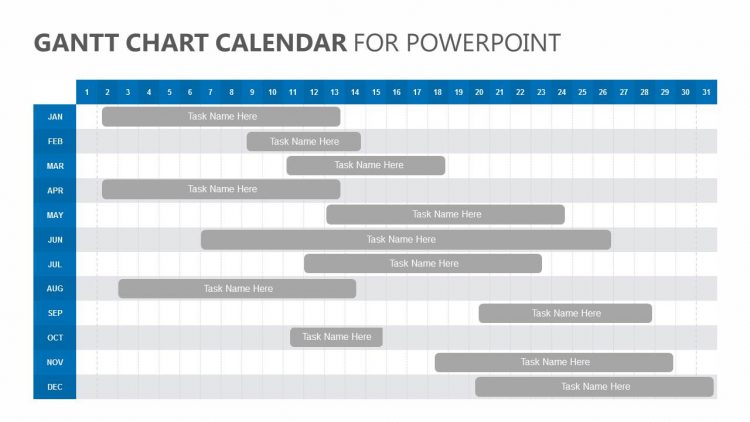 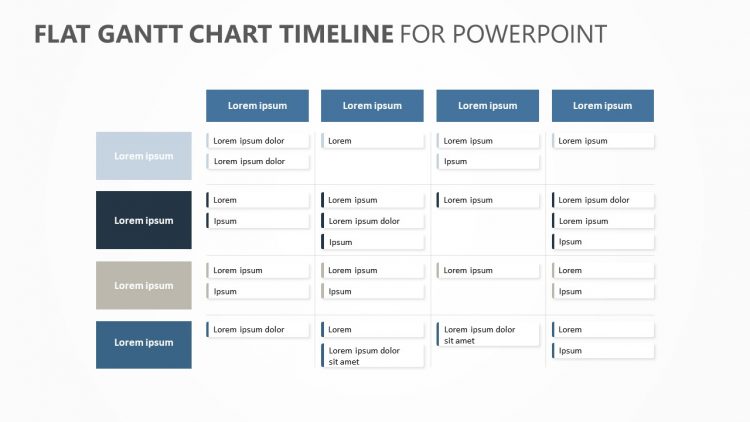 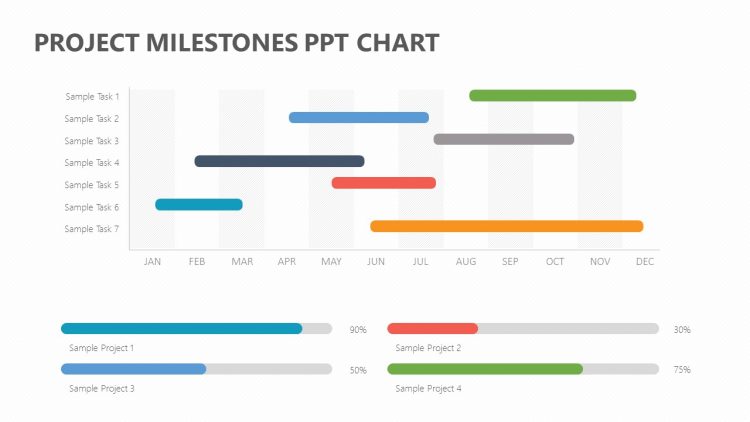 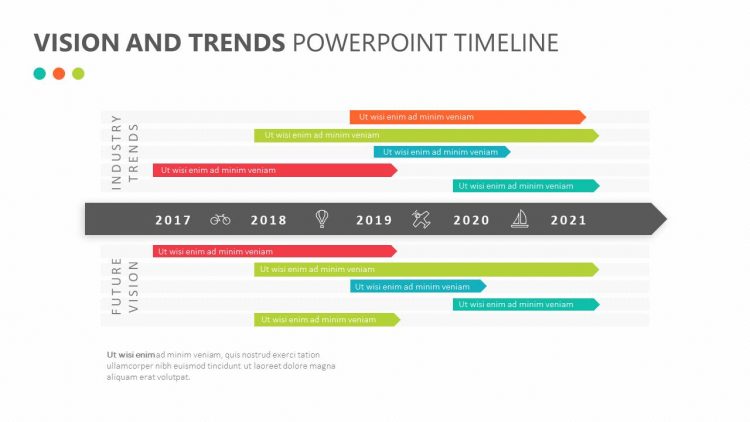 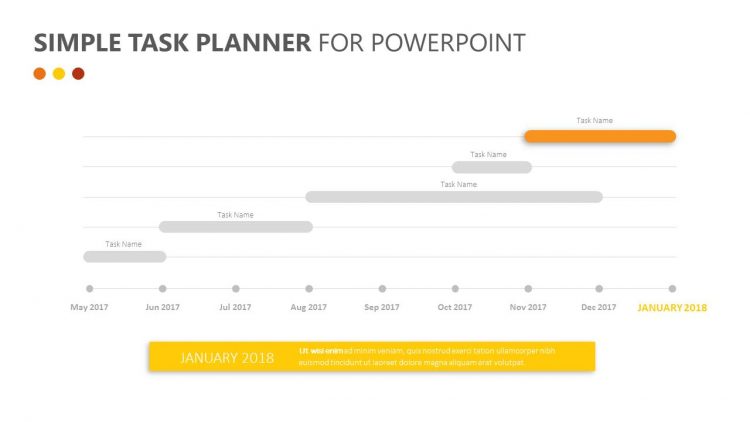 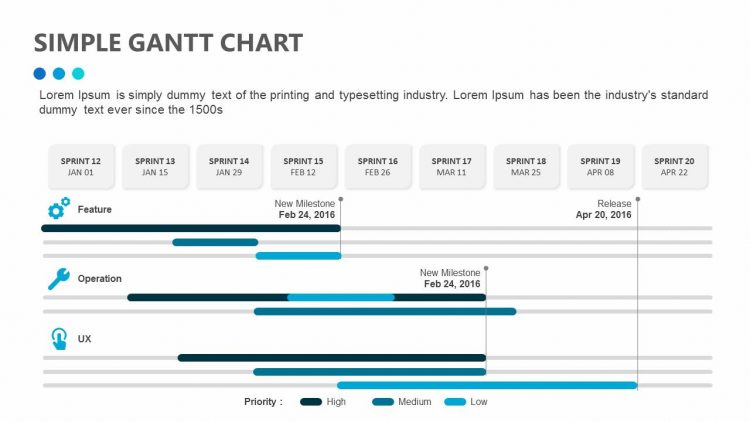 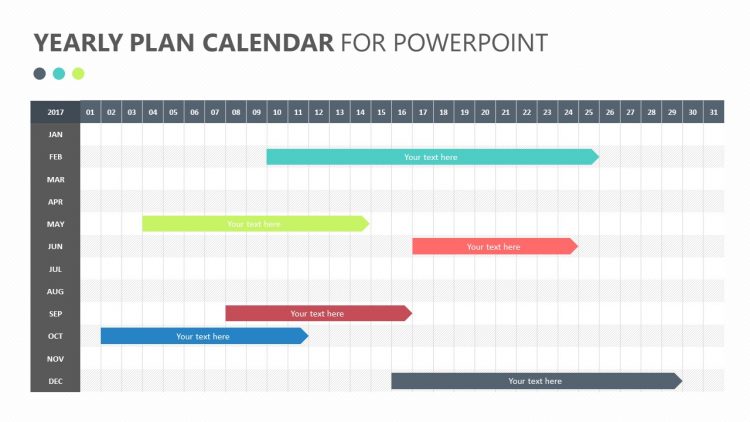 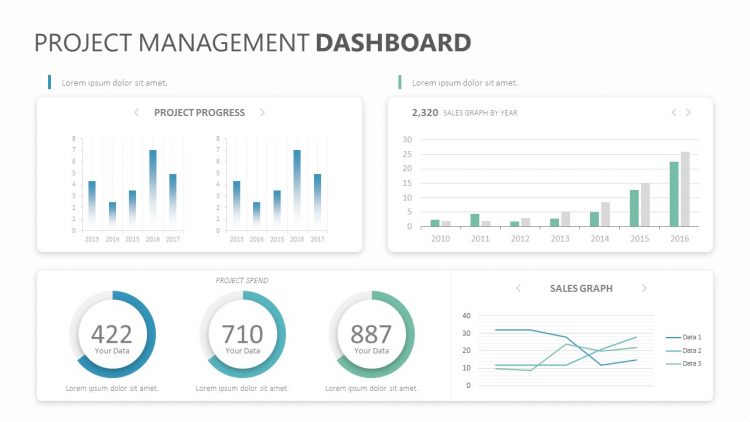 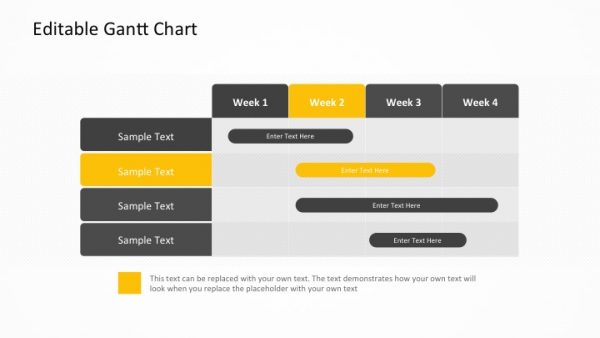 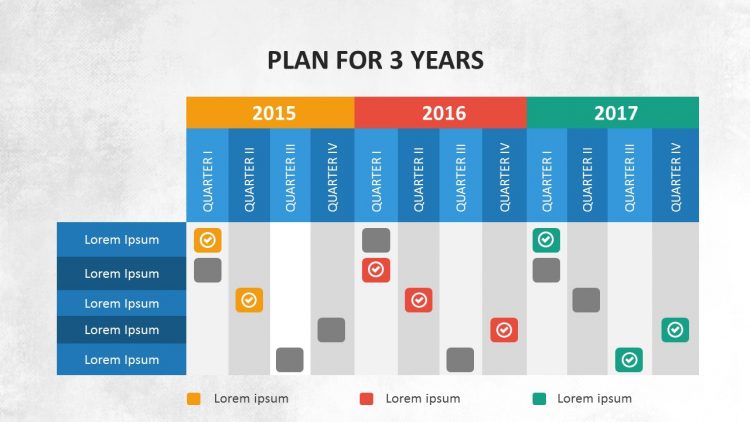 What is a Gantt Chart?

Gantt charts were first invented by Henry Gantt around 1910 to 1915. They are also often referred to as harmonograms and resemble a bar chart. However, their main difference is that they can measure not only the duration of an activity, but also time intervals.

Typically, there will be a list of tasks written down the left-hand side, broken down into separate elements with a duration for each task next to it. This period of time is then represented by a horizontal bar corresponding to a date line along the top of the chart. The lines get filled in as the time period passes, until each element and task are completed. Some charts may also have the name of the person working on the task next to the bar.

Milestones are diamond shapes on the chart, set at a certain point in the future when part of the project is to be completed. This gives the team a visual idea of when that part will come to an end and helps to keep everyone working towards the same goal.

One of the earliest uses was during the First World War by the US. These early charts had to be drawn on paper, and then redrawn each time there was a change to the schedule.

As they became more popular, different methods were employed to make using them easier. Some people found that individual pieces of paper, or blocks, were better as they are easier to adjust without redrawing the whole chart. As time passed, people used magnetic blocks and even Lego to create Gantt charts.

What Are They Used For?

One of the most popular uses for Gantt charts today is project management. By 1999, these charts were one of the most widely used tools for project scheduling, and this is most likely because of their application on computers.

Gantt charts have evolved dramatically since they were first invented. Modern versions can link to many other pieces of software so that it updates as soon as one of the tasks is completed. The advantage of having these charts on a computer is that not only can multiple people in different locations see them, but also new members of the team can join without having to recreate the chart.

Gantt charts are now starting to move online and can be stored in the cloud. This allows greater access to the charts by others in the team, and updates made in real-time. Another benefit to online versions is that it negates the need for each person on the team to hold a license to use software such as Microsoft Excel to use and view it. 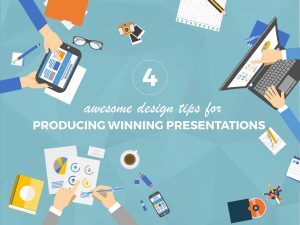 PowerPoint slides can make or break a presentation and the success of yours can often...