Browse our selection of PowerPoint venn diagrams available for instant download. Venn diagrams are illustrations that use overlapping circles to show relationships between two or more groups of things. Use our editable Venn diagram templates to quickly and easily create your own version for use in your next presentation. 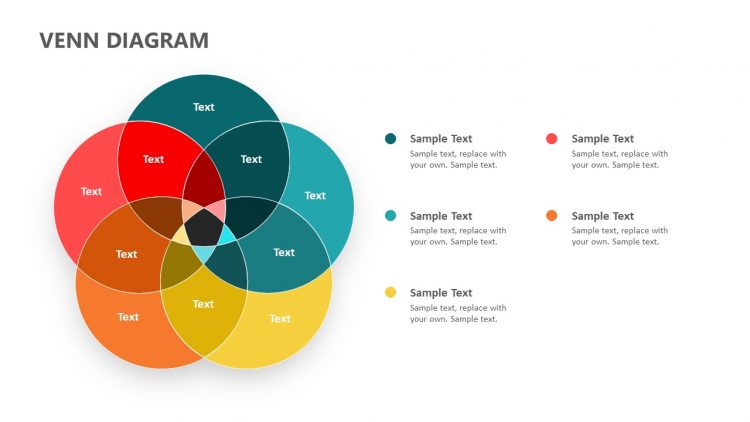 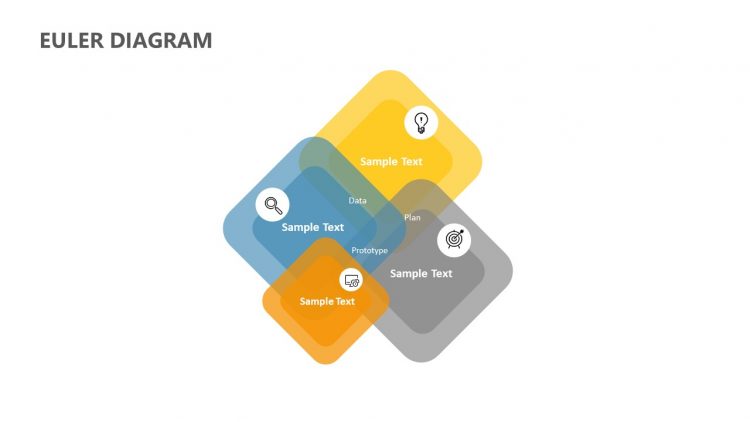 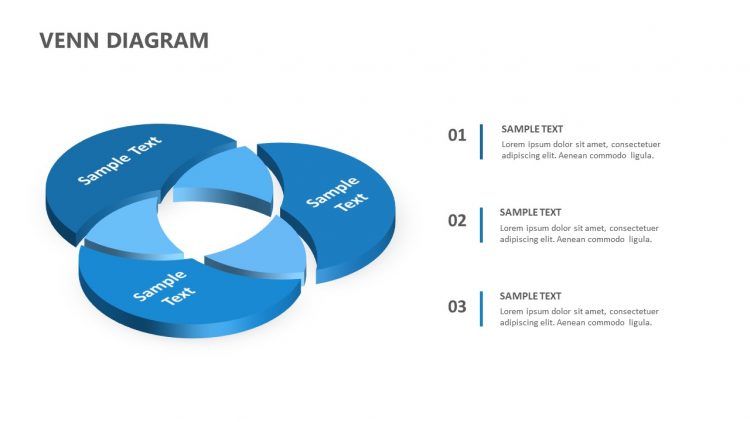 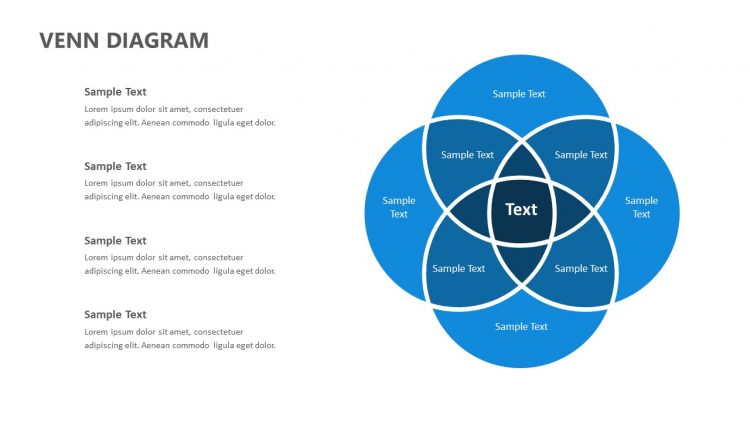 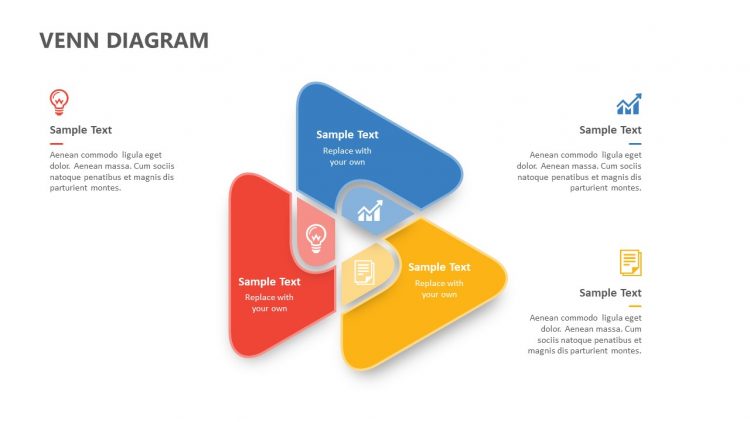 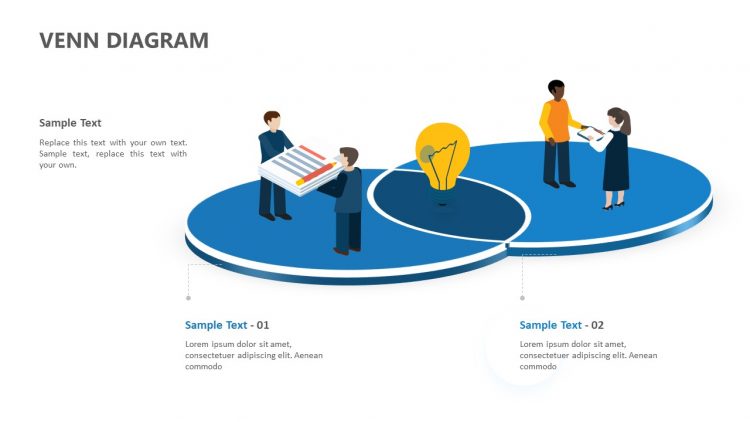 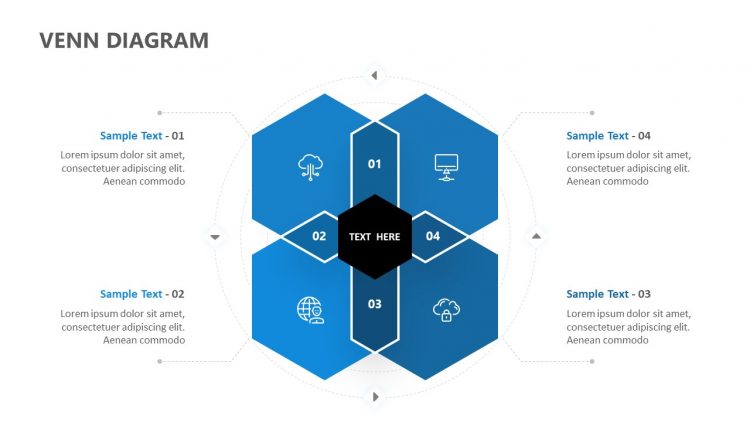 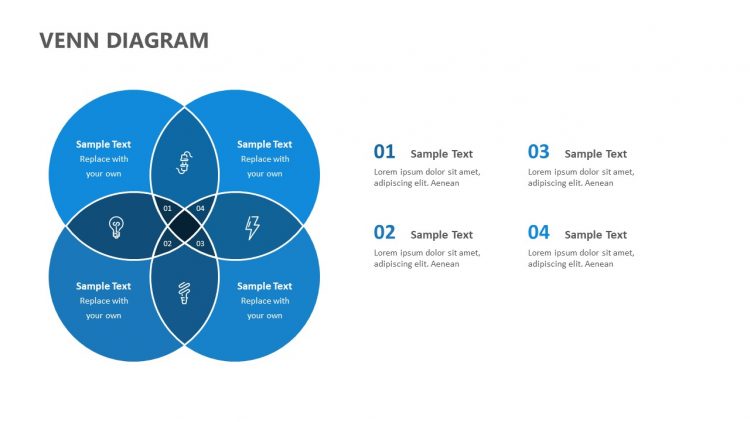 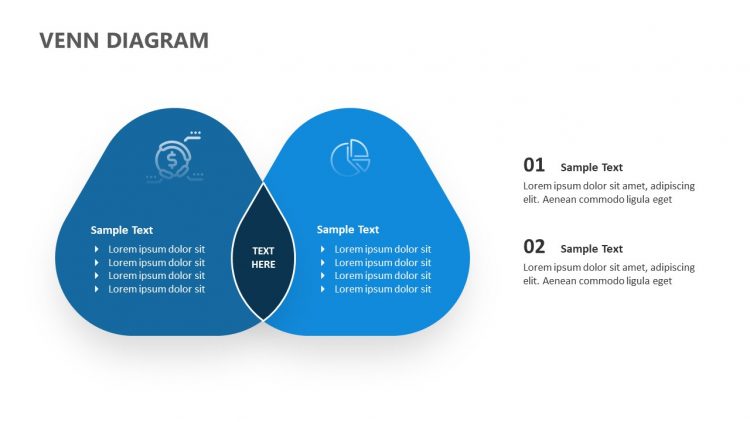 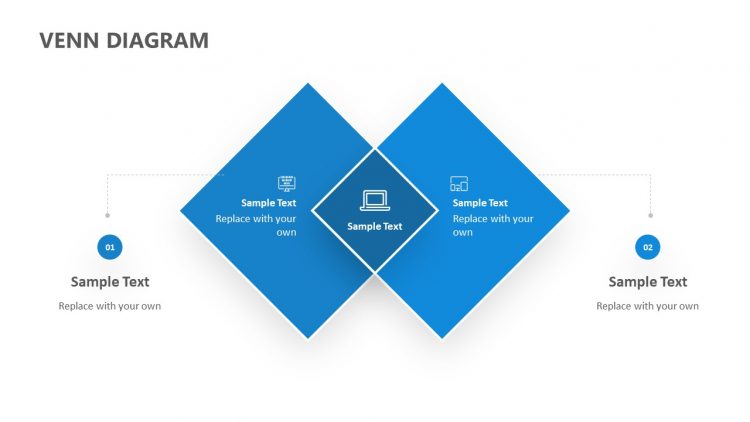 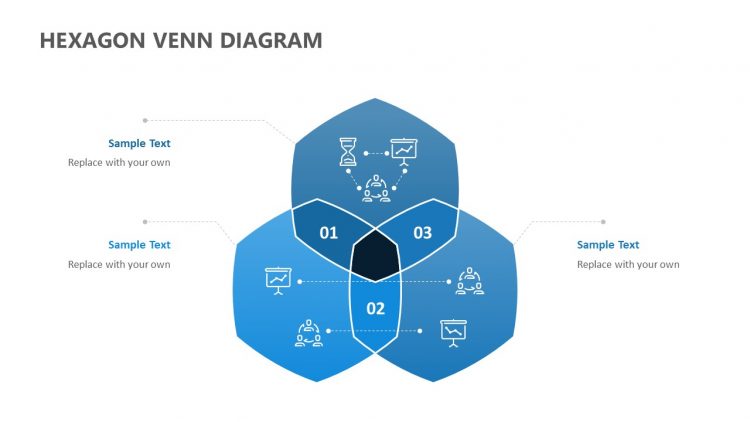 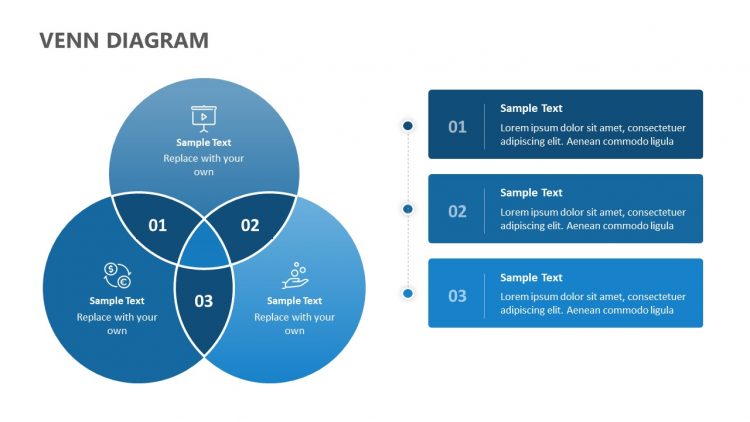 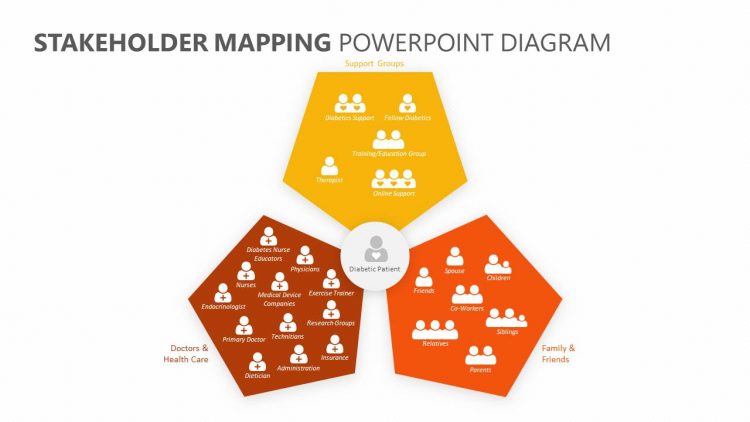 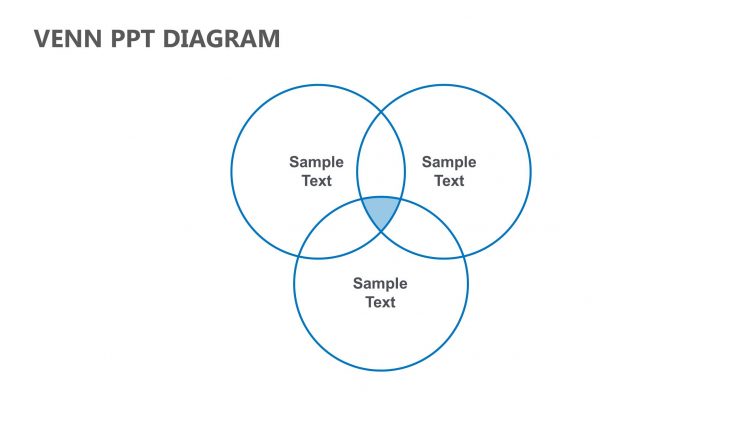 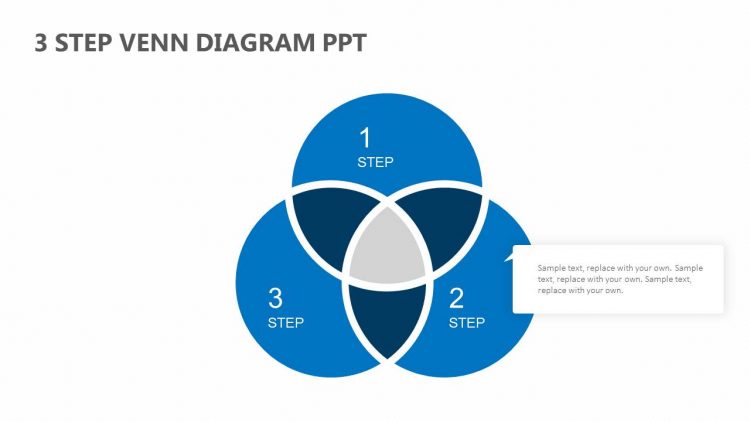 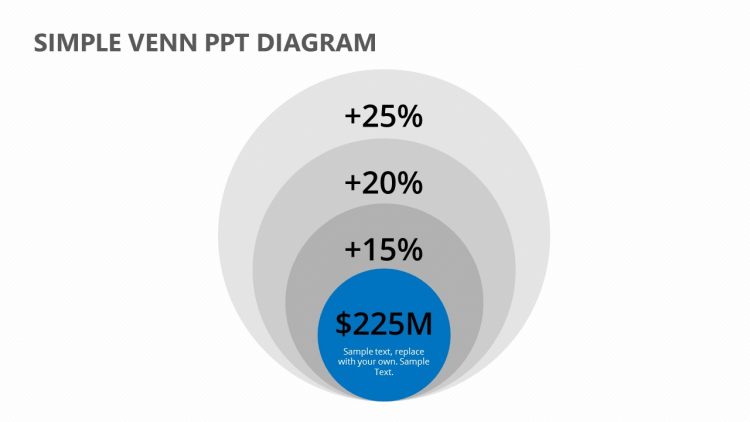 Sometimes called a set, logic, or primary diagram, the Venn Diagram has been in common use for well over 130 years. While many people may not know the name, they recognize the familiar use of circles that overlap when the concepts or ideas inside have similarities. Such diagrams are commonly used in education to help teach how seemingly different people, ideas, or concepts have shared similarities while also demonstrating their differences.

The use of the diagram has been augmented by the development of visual aids such as PowerPoint. This enables the audience to see concepts that might otherwise be difficult to explain verbally. The end result is that diagrams offer a powerful tool in promoting certain ideas.

What is a Venn Diagram?

This is a diagram designed to display the similarities and differences between groups. The most common form of the diagram is to use circles or squares to represent a specific group of objects, events, concepts, people, and ideas. Within each circle is the concepts that are related to each group. However, where the circles or squares have similarities, they overlap in the center.

For example, if you create a Venn diagram using four circles and each circle contains ten facts, the facts that are similar in all four circles will overlap in the center where the circles meet. This provides instant visualization of how groups are similar and different instantly.

How It Is Used

The main use of the Venn diagram is to show how seemingly different people, concepts, or ideas have some similarities while also highlighting their differences. They are used across a wide range of industries and educational settings. This is because they can help people compare and contrast how different sets of ideas, concepts, events, and the like are similar and different at the same time.

The diagram can be traced to John Venn, who first published the concept in 1880 with his paper, “On the Diagrammatic and Mechanical Representation of Propositions and Reasonings” which was presented in the Philosophical Magazine and Journal of Science. Although it is believed that the Venn diagram pre-dates the publication by many years, it was John Venn who formalized the concept and helped others to see how they are used.

Interestingly enough, John Venn did not coin the term Venn Diagram. He called it “Eulerian Circles”. But perhaps because the word “Eulerian” was not very common, it became known as the Venn Diagram instead. Most notably in the book A Survey of Symbolic Logic by Clarence Irving Lewis which was published in 1918.

The Venn Diagram has been a vital part of teaching relationships between seemingly dissimilar ideas, concepts, and the like for many years. Such diagrams are often used in fields such as statistics, logistics, linguistics, probability, and computer science to name a few.