Creatively display your data with our range of harvey balls PowerPoint templates. Harvey balls are great tools to visually represent numerical numbers and figures within your presentation. 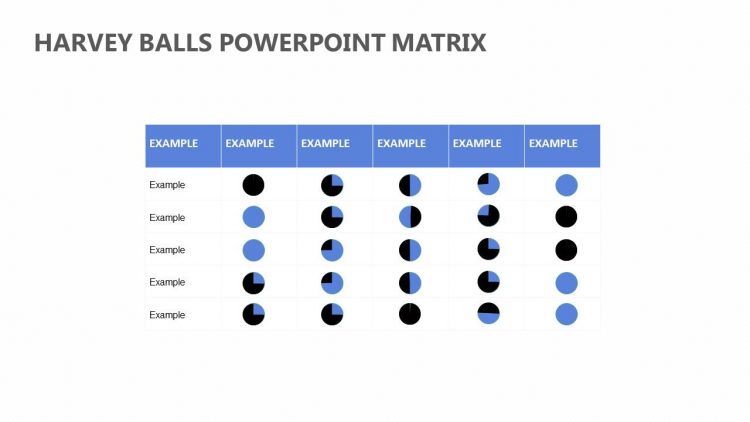 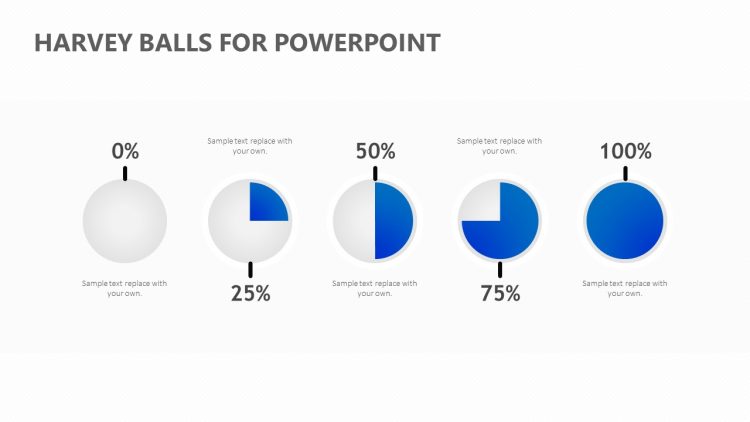 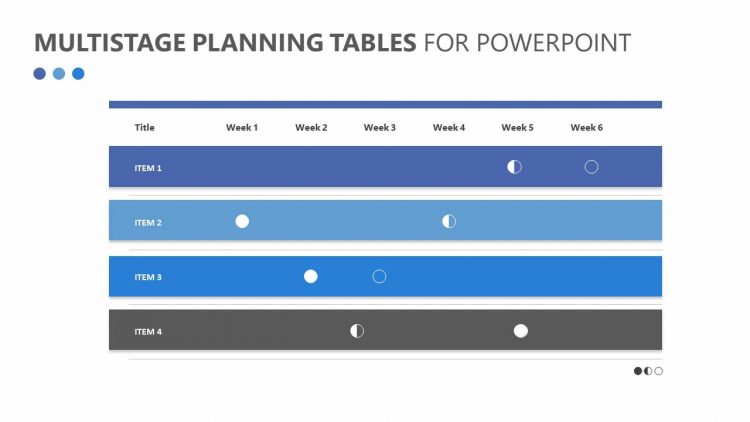 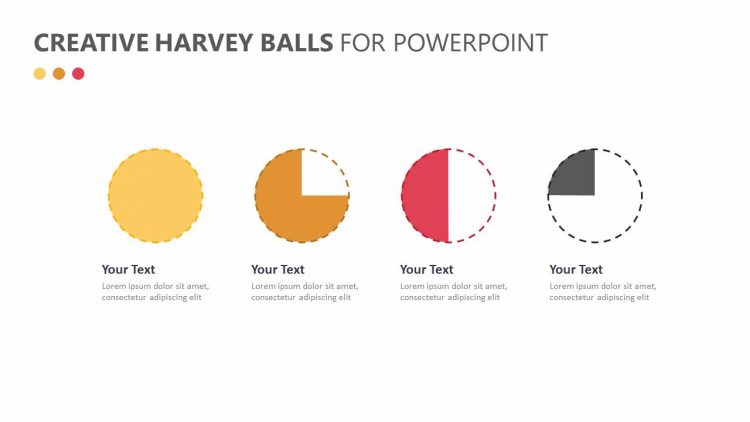 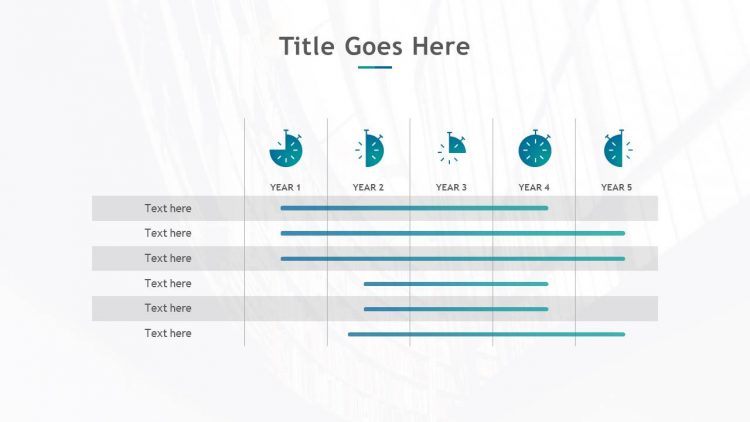 Of the many different types of diagrams that are used to visually explain concepts, Harvey Balls are arguably one of the most common. Their simple design can relate a considerable amount of information quickly. This means that less time is needed to explain concepts that may range from management to problem solving to identifying patterns and so forth.

What are Harvey Balls?

As the name indicates, Harvey Balls consists of circles used to display information of a quantitative nature. In other words, they convey the percentage of something that is used or measured. It may be used for different projects or to display the stages of a single project. They can be black and white, but many will incorporate color to help highlight specific concepts.

You often see a series of balls or circles used to demonstrate different percentages. Thus, the plural term of Harvey Balls. They help people to visualize concepts that otherwise would be more difficult to fully understand.

They are mostly used to visually display information that represents a percentage of something that has been identified or measured. For example, a report on the percentage of people who like puppies can be stated numerically as 99%. But a Harvey Ball will use a circle that is 99% filled with a color, leaving only a small wedge representing people who do not like puppies.

Although comparing two values is the basic concept of Harvey Balls, the visual demonstration is quite striking. This allows for proper comparisons to be made in many different fields and industries. You will often see them used in television to describe the percentage of people from a party voting for a particular candidate or issue.

You will also see Harvey Balls used to explain demographic breakdowns and the like, offering a visual representation of the percentage of people, items, ideas, and other concepts are presented. This provides insight and instant recognition of percentages that can be conveyed quickly and in an easily understandable way.

Although there have been variations of Harvey Balls used over many years, they are generally credited to Harvey L. Poppel. They were not invented by Harvey Ball, who was the creator of the famous “smiley face” that often featured the logo, “Have a Nice Day”. Although both the smiley face and the Harvey Ball were created at about the same time.

Poppel invented the Harvey Balls while running an IT consulting firm which had clients around the world. He had assistance from Booz Allen Hamilton in the creation of the idea. They have since been used in many different industries around the world. For businesses, they can be used to breakdown the demographics of customers who purchase a particular item or service, revealing more about the appeal of what is being produced.

Harvey Balls continue to be popular, especially in PowerPoint presentations where they can convey information quickly and easily. As a percentage wheel, Harvey Balls are now easy to create, simple to use, and provide for faster understanding of ideas and concepts.